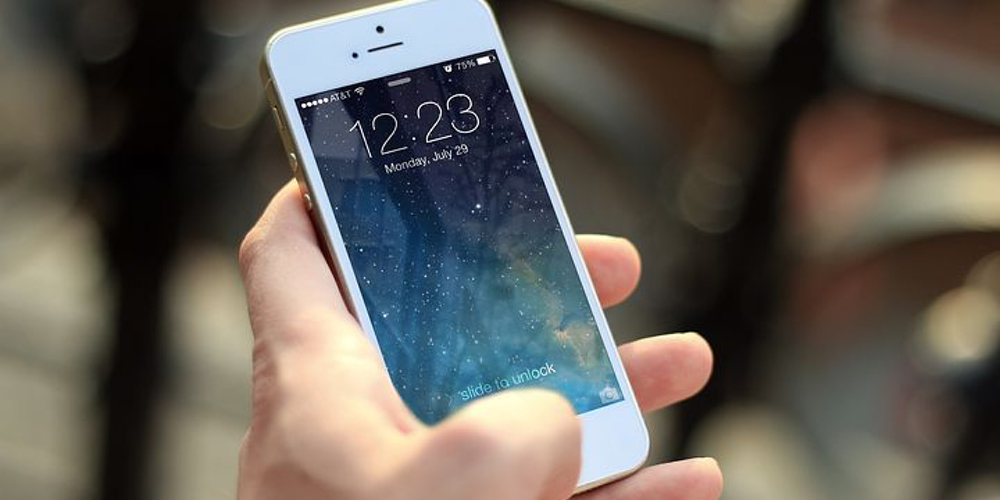 Apple recently hit the ball out of the court by using its own chipset on the latest MacBook lineup; it looks like the company is now up for taking more control over using essential hardware components on its upcoming devices.

In one of the latest reports, the Cupertino giants could use its own 5G modems on the upcoming devices. Apple has reportedly started developing an in-house baseband chipset.

With this move, Apple will surely gain higher control over its products and services. It also reduces the dependency that the company has on component suppliers like Qualcomm.

In one of his earlier meetings, Srouji mentioned that the Intel team could join Apple and develop in-house technologies. Just to jog your memory, Apple acquired Intel’s modem business and retained/hired around 2,200 workers to speed up its baseband development plans.

Here’s what Srouji said in one of his official statements about the development of modem technologies:

“This year, we kicked off the development of our first internal cellular modem which will enable another key strategic transition. Long-term strategic investments like these are a critical part of enabling our products and making sure we have a rich pipeline of innovative technologies for our future.”

Apple’s latest move reminds us of some previous issues that cropped up between Apple and Qualcomm, some of which resulted in a multi-year agreement. Some of the earlier reports mentioned that Apple was paying around $9 billion to Qualcomm in royalties.

All these payouts seem to be why Apple could have eventually decided to move with its in-house development of components like a modem.

If Apple completes a successful deployment of its branded components in future iPhones, iPad, Watch, and more, we think it will still not eradicate the complete dependency on Qualcomm.

You see, a modem is just one of many components that an OEM needs. The company would also keep using Qualcomm modems because it will take a reasonable amount of time for its modems to hit the market.

Just like how the company would still be using Intel’s CPU for its MacBook family, alongside its own.

While the company has started developing its custom chipset, it will take some time to see it in action. As per the reports, we may have to wait until 2025 to witness Apple completely taking over its components. And this timeline works if the company doesn’t encounter any roadblocks.

What’s your take on Apple taking a high road with its component development plans? Which product do you think the company would use the custom chip on? Please share your thoughts with us in the comments below.