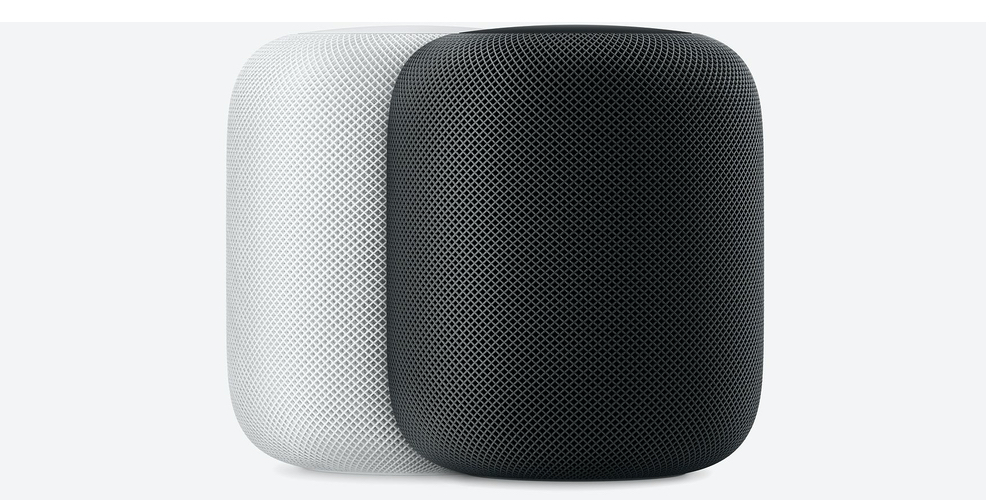 Time to bid farewell to Apple’s original and bigger HomePod. The smart speaker with Siri at the helm of operations will no longer be available. Apple launched the speaker in 2018, and the audiophiles and reviewers gave it a green signal for its audio quality and form-factor. However, it received a substantial ‘thank you, next!’ for its pricing.

Carrying a heavy price tag of $439, the speaker didn’t tap as much into the market as Apple expected. As a result, in around two years, Apple is dropping it from the product arsenal. And that seems to be a wise decision because, in our honest opinion, the overpriced HomePod did not stand much chance on the market that’s heavily dominated by Google and Amazon.

Going Forward With The Mini Version

Given the legit reasons, Apple has finally conceited defeat for HomePod. The company revealed that it is phasing out the big HomePod by soon clearing out the existing stock. Once the stock finishes, you will no longer be able to buy a HomePod unless you go for a second-hand buy.

Apple will now be manoeuvring its efforts towards the HomePod mini that debuted last year. In a statement, Apple said:

HomePod mini has been a hit since its debut last fall, offering customers amazing sound, an intelligent assistant, and smart home control, all for just $99. We are focusing our efforts on the HomePod mini. We are discontinuing the original HomePod, it will continue to be available while supplies last through the Apple Online Store, Apple Retail Stores, and Apple Authorized Resellers. Apple will provide HomePod customers with software updates and service and support through Apple Care.

The Rise & Fall of HomePod

The reviews and general opinions about the HomePod made an impact on Apple. The company brought down the pricing of the device to $299. And even after that, the HomePod remained a bust. One of the reasons for the device’s low acceptance rate was its limited features that fell flat in front of competitors like Google Home and Amazon Echo.

In the beginning, HomePod had its own software-level struggles. The device did not support stereo pairing and multi-room usage until a software update dropped for it. This irked a lot of existing and potential buyers.

Additionally, users were also facing significant lags with Siri’s performance on the device. Apple’s smart assistant proved to be quite a lagger on HomePod, while Google Assistant and Alexa were getting smarter on their respective speakers. And let’s not forget how Apple stayed reluctant over the integration of music apps by rivals. This further limited user experience on the HomePod.

We think Apple made a decision that resonates with the market voice. The HomePod could not have matched the success of Google Home and Amazon Echo devices. Now that Apple will focus on the HomePod mini, we can finally expect some solid competition.