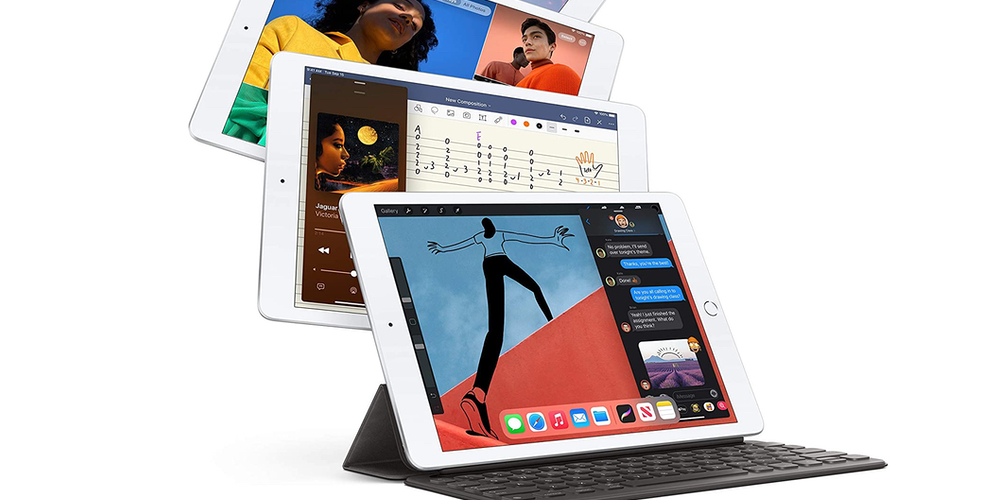 Tablets give us the best of both worlds – functionality of smartphones and laptops in one. Since the launch of the first iPad, Apple has been ruling the tablet segment. And it has only been a couple of years since Android tablets by brands like Samsung and Huawei have started to catch up.

While Apple is just one day far from bringing out a new iPad lineup, we thought why not give our readers some info about the best Android tablets that can act as great alternatives. We are giving out our suggestion before you get obsessed with the shiny new iPad 2021 lineup that will debut on April 20.

Without further ado, let us start with our best list of Android tablets that are the best iPad alternatives.

Samsung’s latest Tab S7 lineup of tablets is the best you can get for an exceptional Android tablet. They have got some of the best ratings by users and reviewers. The Galaxy Tab S7 costs lesser than the Tab S7 Plus, and both the devices are equally good except for some extra features on the Plus model.

Both the tablets have a dual-camera setup on the rear with a 13MP f/2.0 primary sensor and a 5MP ultra-wide sensor. They have an 8MP selfie snapper on the front. A Qualcomm Snapdragon 865+ processor backs both.

The Tab P11 Pro by Lenovo is a budget Android tablet that will cost lesser than Samsung’s S7 lineup. The tablet comes with an 11.5-inch 2K OLED screen and is powered by a Snapdragon 730G SoC. It runs Android 10 out-of-the-box and packs up to 6GB of RAM and 128GB of internal storage. This tablet looks premium and is slimmer than Samsung’s Galaxy Tab S7.

You get support for Lenovo’s Precision Pen 2, a stylus like Apple Pencil, but it has to be bought separately. For optics, you get a 13MP+5MP dual rear camera setup and an 8MP+8MP front camera setup. This one is a great value for money buy.

Amazon’s Fire HD 10 tablet is another value for money buy. It comes with a 10.1-inch full HD (1920×1200) screen. It runs Amazon’s proprietory Android-based Fire OS. A 2GHz octa-core processor backs the tablet with HD cameras on the front and rear.

What makes this one stand out is that it has got seamless Alexa support. It has a decent battery backup and can deliver up to 12 hours of battery life on a single charge.

If you want the cheapest alternative to an iPad, then the Fire HD 10 tablet is the best one that you can get at $150.

This one looks similar to the iPad Pro. It comes with a 10.8-inch display with 2560 x 1600 pixels resolution. It comes bundled with a Huawei M Pencil, which would work the best for users with an artistic bend. The design is almost a clone of iPad Pro. Imagine getting an iPad with Android OS, and you will get the MatePad.

A Kirin 990 processor backs the device with up to 8GB RAM and 512GB storage. It also packs 5G connectivity. It has a battery that offers up to 12 hours of backup and support for 27W wireless charging.

The only issue here is that Huawei recently had a fallout with Google and is also facing a US trade ban. So, if you don’t mind losing Google services, then go for this one.

This brings us to the end of our recommendation list. We hope you find the best iPad alternatives and consider before going with an iPad. You may end up saving up a few bucks and still get the features that you need in general.