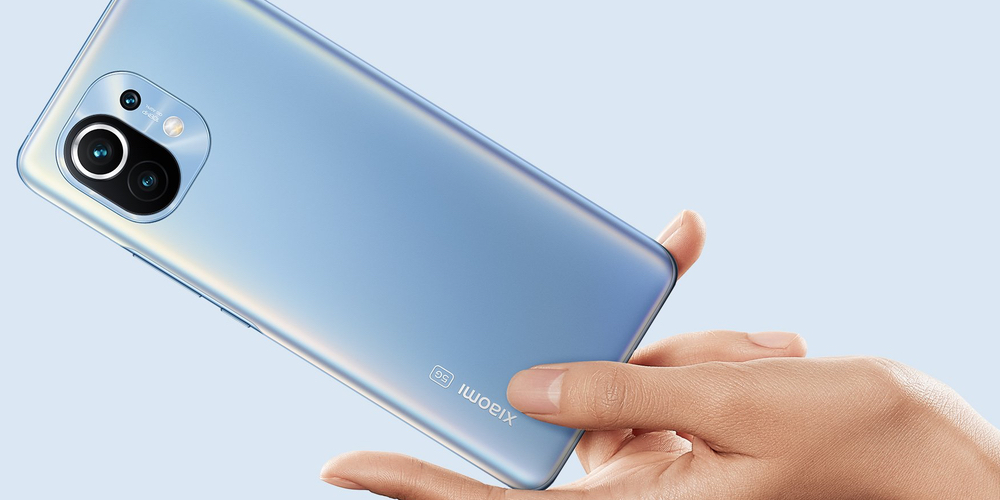 The year 2020 was bad news for the entire world. We got hit by a pandemic, and the economies all around the world had to face a terrible slowdown. As expected, the smartphone market was at the receiving end of a fall in shipments and dismal sales. Overall, shipments in Europe took a major hit and had a 14% slowdown over 2019.

Still, some of the players in the smartphone segment managed to stay afloat. And in the latest report by Counterpoint, we are getting a clear view of how 2020 had been for smartphone brands in Europe. And Xiaomi seems to be winning.

Counterpoint’s research shows that Chinese smartphone brands like Xiaomi and Oppo took full advantage of Huawei’s loss in the European market. For those unaware, Huawei has been going through dark times since its trade battle with the US and the loss of Google’s partnership. Samsung had been winning at the race initially, but in 2020, Oppo and Xiaomi superseded the South Korean giant in Europe.

Samsung and Apple managed to stay afloat in the European market, but they could not make the best out of Huawei’s misery. Both brands saw a combined growth of 54% in Europe.

As expected, Samsung turned out to be the biggest player in the market even after shipping 12% lesser devices in 2020 than in 2019. Even the latest Galaxy S21 series could not pick up the pace. Similarly, for Apple, the latest 5G iPhones could not contribute majorly to the overall shipments.

Nonetheless, Samsung still grew its share by 32%. And Apple got second place as the biggest brand in Europe.

Yup, Xiaomi and Oppo are the opportunists in every true sense. And Xiaomi took the most of the share and turned out to become the third-largest smartphone brand in Europe. That’s like nearly doubling its market share in Europe from the past year.

Xiaomi witnessed higher sales in Italy and Spain. This growth made Huawei fall to the fourth spot. Huawei’s shipments had a 43% YoY drop. Resulting in a drop from its market share of 19% in 2019 to 12% in 2021.

The report from Counterpoint looks like Realme stands a good chance at making it big in Europe in 2021. And now, with the imminent launch of its new flagships with Snapdragon 888 chipset in Europe, the brand can really go big.

To conclude, Samsung could not keep with its growth, and its Galaxy S21 series fell flat in Europe. It is in stark contrast to its performance in South Korea, where it is clocking more sales than the Galaxy S20 series. Apple, on the other hand, might take control with the iPhone 12 successor later this year.

And Huawei, we doubt that the brand would be able to recover anytime soon. Especially in the phase when its competitors are not leaving any stone unturned to cannibalize its market share.