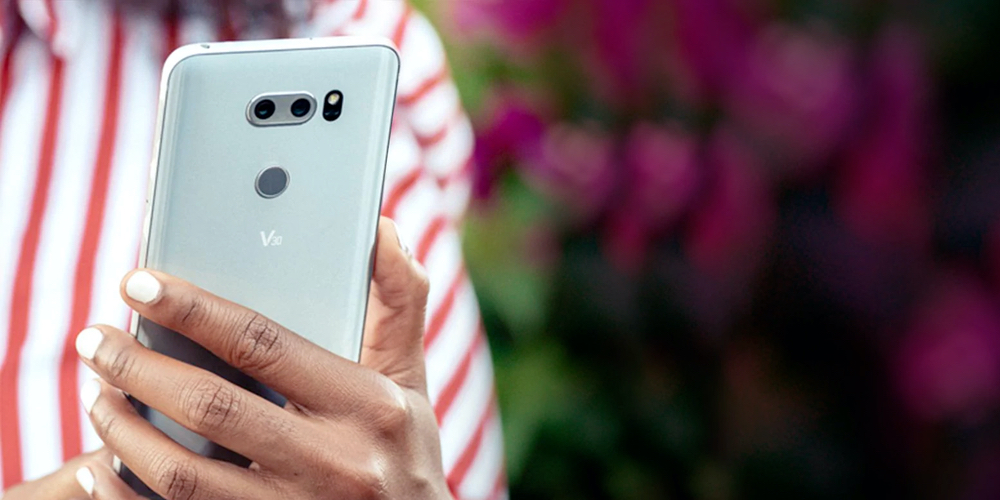 As we reported earlier, LG today has made its exit from the smartphone business official. The company released an official statement to spread the word and let the world know that they won’t see another LG phone. While that’s not a piece of surprising news for us as LG’s smartphone business was dwindling for years, but it is certainly a shocker for LG phone owners as they are now worried about software support for their phones.

In this article, we will address that issue and share some vital information for LG phone owners.

Will I Get Software Updates On My LG Phone?

To start with, LG is not completely abandoning its existing smartphones. In the press release, LG has confirmed that it will continue supporting the existing devices with software updates. But these updates may vary according to the region.

Additionally, LG shared some extra information about the software support with a Korean publication. The company affirmed that it had got an Android 11 update in the works, and it will also be upgrading select LG phones to the upcoming Android 12 update. However, the company did clarify that these software updates would depend on Google’s distribution schedule, product performance, and product stabilization.

Here’s what LG specified in its press release:

LG will provide service support and software updates for customers of existing mobile products for a period of time which will vary by region. LG will work collaboratively with suppliers and business partners throughout the closure of the mobile phone business. Details related to employment will be determined at the local level.

Interestingly, LG also plans on rolling out security updates. But it could also tweak its policy in the future. All in all, we think that LG has figured its next steps for software updates. We think that phones like LG Velvet or Wing might be getting an Android 12 update.

We Have Got Reservations….

As good as it may sound for LG owners, there’s always a chance that LG falters on its promises. The company just announced the shutdown of its smartphone business, and it would be too soon to comment about how its software division for smartphones would shape up after the official exit.

LG never had an amazing track record when it came to delivering timely software updates, and now with the end of its smartphone business, we do not want to jump the gun and get our hopes up.

In a statement given to Android Authority, LG’s spokesperson Ken Hong said,“Yes, future Android updates will be coming for some phones in certain markets, although I do not know if the US is included in that list.” It essentially means that it would heavily vary from region to region, and thus, the delay would be unprecedented. So, even if your LG phone qualifies for an update, you might have to wait longer.

We are sad to see LG leaving, but if you’re an LG phone owner, don’t lose hope! The company promised to support you with continual updates up to the promised period. We will keep you posted on more developments around LG’s roadmap for software updates. Stay tuned with us!