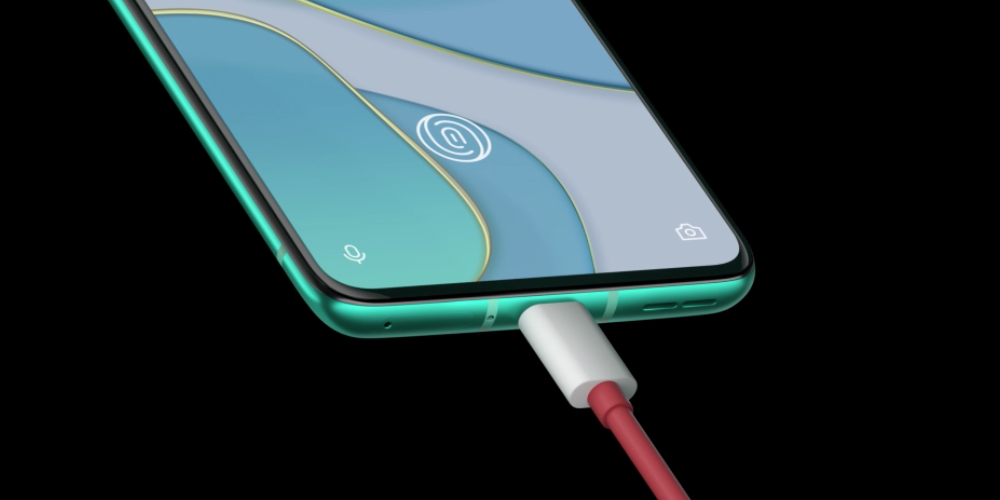 As OnePlus 9 and 9 Pro approach their expected launch date, we are coming around with more information about the series. A reliable tipster shared that both the flagship models would ship with a charger inside the box. It comes as a welcoming tip for OnePlus fans as the brand seems to have not taken a lousy move like Samsung and Apple.

Some previous reports hinted that both OnePlus 9 and 9 Pro would come with 4,500mAh batteries, which is the same as the OnePlus 8T. With that information, it is also safe to assume that both the variants may also ship with support for 65W wired charging.

Although OnePlus have not confirmed the leaked information, we would like to build our case on that. It makes complete sense if OnePlus chooses to ship its upcoming flagships with a charger included in the box. The move would impress its loyal fans as their favorite brand would stick with goodwill instead of blindly following Apple’s footsteps, a mistake that Samsung made with its Galaxy S21 series.

OnePlus is known for its homegrown fast-charging standards, and the brand performs arguably better than other Android OEMs on the market when it comes to fast-charging tech. With that kind of tech and top-of-the-line specs, if the brand includes a charger in-the-box, new buyers would also prefer going with it instead of other flagships on the market.

Probable Reason Behind The Move

One of the reasons OnePlus would provide a charger with its upcoming flagship is because it does not have the same constant charging standards as Apple and Samsung. The company had been experimenting with charging speeds for quite some time, unlike Samsung and Apple. This is why it would not be incidental for buyers to have a compatible charger lying around that they can use if they don’t get a bundled OnePlus charger with the new flagship.

Well, whatever the reason might be, we would be quite impressed if OnePlus indeed ships the upcoming flagship with a charger in-the-box. Both the flagships – OnePlus 9 and 9 Pro – are expected to debut in March 2021.