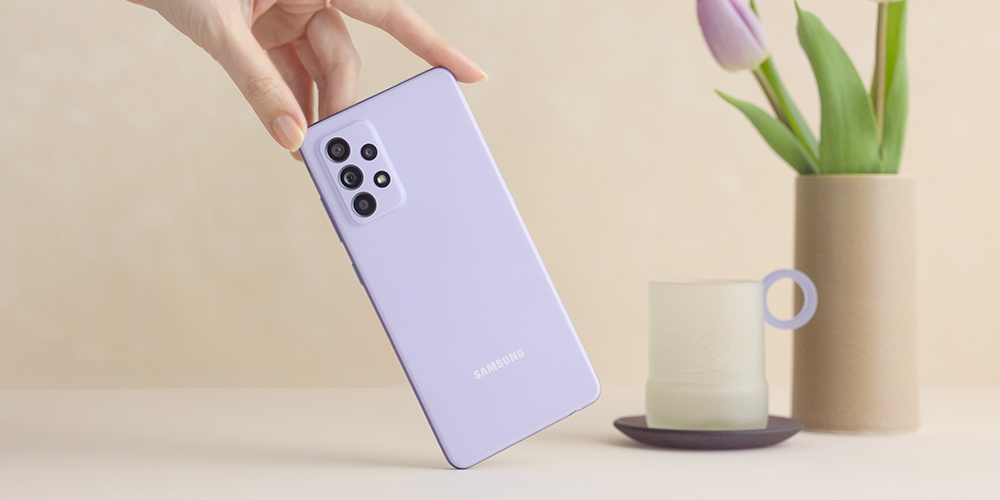 Samsung recently launched the Galaxy A phones in the US market. And the brand comes all prepared to lure more customers towards the budget-friendly lineup of smartphones. As per the report by 9to5Google, Samsung has already started offering three years of major Android updates to the Galaxy-A series smartphones.

The latest policy change by Samsung currently applies to the Galaxy A52 5G. It means that the phone will be getting three major Android updates for the first three years, followed by security updates and incremental updates in the fourth year.

As good as three years of major updates sound, it is kind of a bummer that Samsung has only included one device on the list. We expect that the upcoming devices in the A-series could follow the lead and come pre-approved for three years updates policy.

Other smartphones like the Galaxy A02s, A12, A32, and A42 are still limited to the conventional two-year update policy. These phones qualify for receiving two major Android updates, up to Android 14. Additionally, they will get two more years of security updates.

Until now, the three-year upgrade policy has only been extended to Samsung’s flagship devices like the Galaxy S and Galaxy Fold. Extending the same privilege to a Galaxy A smartphone means that Samsung wants to get more buyers for the series.

We think that makes for a solid reason why mid-range buyers would consider buying an A-series phone. Having the privilege of extended software support would mean that the device would be getting all the latest features and functionalities.

Galaxy A52 Price in US, Availability

Samsung Galaxy A52 is now up for grabs in the US. The mid-ranger is available to buy via Samsung and Verizon, at $399.99 for the 4GB RAM + 128GB storage variant. The phone comes with a 6.6-inch, 60Hz AMOLED display. It is powered by a Snapdragon 750G chipset and sports a 48MP triple camera setup on the rear. It boasts an under-display fingerprint sensor.

Do you think the three-year update promise would get Samsung more takers for the Galaxy A52? Share your thoughts in the comments.