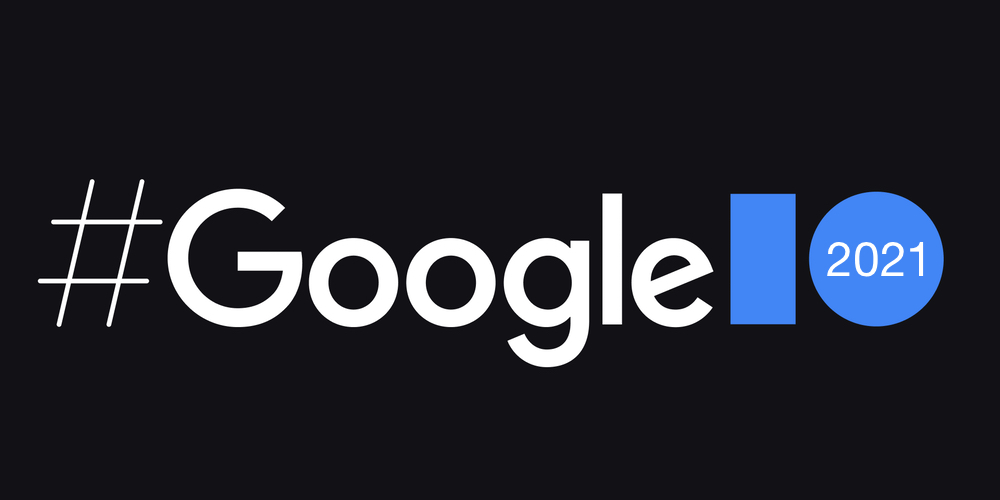 Google I/O 2021 is all set to kickstart on May 18 and run through May 20. It is easily one of the biggest tech events that we wait for, and last year we missed out on the event due to the pandemic. While pandemic is still very much active in many parts of the world, Google decided not to cancel the event this time and bring it to us virtually.

The virtual Google I/O event will be organized pretty much like the recent Apple event. The Google event will be streamed live from the Shoreline Amphitheatre in Mountain View, CA. Of course, it will be missing out on the number of attendees, but we will still get to see many new products and services unveiling.

Before we start updating you about what to expect from this year’s Google I/O event, let us answer some burning questions.

Google will be live-streaming I/O 2021 keynote on YouTube. We will add the video link here as soon as it goes live. The annual event begins streaming starting May 18, 2021, and will go until May 20, 2021.

Google CEO Sundar Pichai will helm the first keynote along with other notable Google executives. It will stream at 10:00 AM PT (1:00 PM ET). This part of the keynote shall feature some of the major announcements.

You will be able to watch every keynote alongside other events. Click here to know how to register for virtual events.

What is Google I/O?

Every year Google hosts an annual developer conference. At the event, the tech giant unveils several hardware and software products. In addition to all that, Google reveals updates to its existing services and apps. The developers get deep insights into the coming changes for apps and services to enhance their apps accordingly. The event acts as a handbook for developers.

Intrinsically, Google I/O is an event for developers, but it also gets some major consumer electronics launches of Google-branded products. At this year’s Google I/O, we expect Google to hold several small events that will come in handy for developers worldwide and prepare them for all the upcoming Google services and changes in the existing ecosystem and algorithms. Below we give you a list of products that we expect Google to launch at the I/O 2021.

No Google event can begin without its revered ecosystem, Android. This year, Android 12 will be in the limelight. Although Google is yet to release the final build of Android 12, we can expect the company to roll out Android 12 beta for Pixel devices.

Following up with this beta release, Google will be doing four more beta releases in each upcoming month of May, June, July, and August. We can expect the stable version to drop around the end of August, and it may start rolling out in September for Pixel devices. Soon after the release, we will see Android OEMs will also start rolling it in the follow-up months.

It’s worth noting that Android 12 will be the last big Android upgrade for Pixel 3 and Pixel 3 XL smartphones. Other Pixel devices that will get the update are – Pixel 3a, Pixel 3a XL, Pixel 4, Pixel 4a, Pixel 4a (5G), and Pixel 5.

After series of leaks and rumors, it seems like Google may finally unveil the much-awaited Pixel 5a smartphone. Some previous rumors even suggested that Google has dropped the device, but later Google refuted such claims and hinted at a plausible launch.

Interestingly, Google launched the Pixel 4a in August, but that launch was delayed because there was no Google I/O in 2020. However, this year, things could fall in line with the conventional timelines. According to the schedule, Google should launch the Pixel 5a at Google I/O 2021.

We expect the Pixel 5a (5G) to feature a 6.2-inch Full-HD+ OLED screen. Under the hood, it could pack a Snapdragon 765 chipset, like the Pixel 5. As excited as we are for the Pixel 5a, it is a bummer that Google will keep this device limited to the US and Japan. We hope Google revisits its decision and releases it globally.

We have reported about them in some of our previous articles too. These true wireless earbuds by Google were earlier slated to launch in April, but it looks like they will eventually find their launch stage at the Google I/O 2021.

Previously, these earbuds were ‘accidentally’ leaked by Google in an email newsletter. We got a good look at their design, thanks to that leak. They look quite similar to the Pixel Buds 2 with a green color scheme.

There is not much information concerning their hardware specs, but they are expected to be a cheaper version of Pixel Buds. Some reports also hinted that these affordable earbuds could lack a few features like gesture controls for volume.

Concerning their prowess, reports hint that Whitechapel will be an octa-core chipset based on 5nm process. It may feature 2x ARM Cortex-A78 cores, 2x Cortex-A76 cores, and 4x Cortex-A55 cores. It is expected that Google may reveal this chipset for developers to enlighten them about what to expect from it and prep for its arrival.

If you have not been living under a rock, you must be knowing that Google now owns the wearable brand Fitbit. The company is expected to bring some substantial improvements in Wear OS and Fitbit OS. We will get a glimpse of these changes at the Google I/O event.

There are also some murmurs about Google prepping to launch new hardware products under its Nest branding. The tech giant could also launch a Pixel Watch.

These rumors somewhat fall in line with what Google’s CEO Sundar Pichai told investors. In Alphabet’s Q1 2021 earnings call, Pichai suggested investors expect ‘significant product updates and announcements.’ This means that we may get to see a slew of a product announcement at the May event.

Well, that brings us to the end of our expectations list. We are excited to see how many of these expectations turn out to be true. Are you excited for Google I/O 2021? Which product entices the tech enthusiast in you? Share your thoughts in the comments.