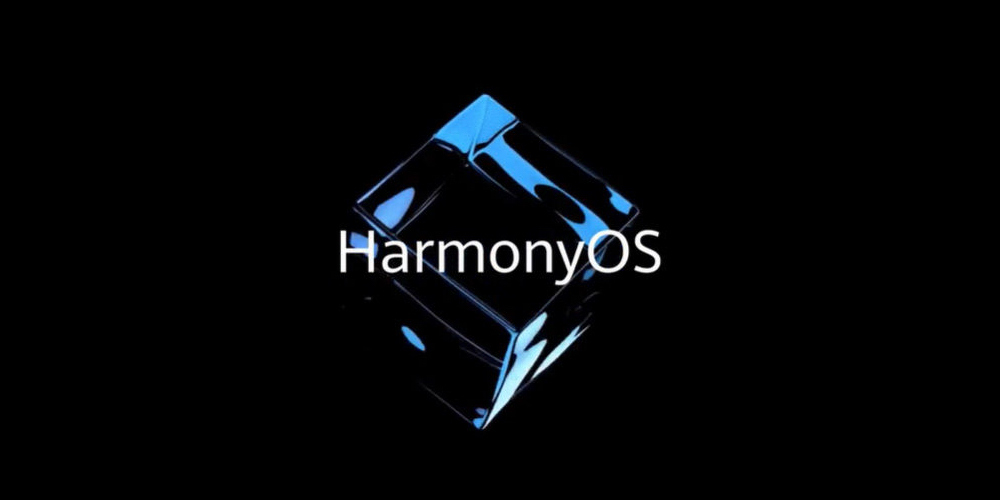 The impact of the US trade ban on Huawei turned catastrophic when Google asked the company to leave its ecosystem kindly. The turn of events left Huawei with no choice but to develop its own operating system if it wants to continue in the market superbly dominated by Google’s Android OS. And that’s what Huawei did. It launched its own OS dubbed the HarmonyOS. The OS recently went under review lens wherein it was deduced to be a replica of Android 10 but with some tweaks here and there.

Ron Amadeo from ArsTechinica took up the daunting task of reviewing the OS via HarmonyOS emulator. After some serious analysis, Amadeo concluded that the latest OS by Huawei is nothing but a custom version of Android 10 with some minor tweaks. The similarities are so evident that it looks like Huawei just took Android and renamed it.

Well, color us surprised! Because when Huawei announced that it is working on its own OS that shall replace Android on its future devices, we were expecting something along the lines of an OS that’s different from Android and maybe better. Huawei kept pushing the narrative to build its custom OS from scratch, and the curious fans shall prep for some impressive new offering.

Now that the cat is out of the bag, we can safely say that Huawei did not really go under a lot of brainstorming sessions for its OS look and feel. Instead, the company just took Android and created a replica. Pretty much of what Amazon did with its FireOS, but Amazon was honest enough to say that its OS is an Android fork.

Here’s what Amadeo has to say about HarmonyOS:

After hours of poking around on HarmonyOS, I couldn’t point to a single substantive change compared to Android. Other than a few renamed items, nothing is different. If anyone at Huawei wants to dispute this, I would welcome an example of a single thing in the emulator that is functionally or even aesthetically different from Android. If anyone wants to cry “it’s just a beta!,” Huawei says this OS will be shipping in commercial phones this year. There does not appear to be time to do a major overhaul from “Android” to “Not Android.”

Huawei Had No Choice……

Although we are not entirely convinced with Huawei’s plan of action to stick with an Android replica, we can’t blame the company. Huawei faced a sudden challenge and was on a tight clock to come with a new OS as soon as it could to ensure its business’s sustainability. It seems like a practical decision to go with a tried and tested design instead of bringing out something entirely new.

Android OS has mass acceptance, and users are already familiar with its functioning and design elements. To build a new OS that falls super close to Android is a failsafe plan for a company that earlier sold successful products running Android OS.

Not to forget that building a different OS than Android would have cost Huawei a big setback in bringing apps to its marketplace.

A new OS with a different design would have demanded a dedicated app design from developers of popular apps, and that could have taken a substantial amount of time as they had to develop bespoke versions of their apps to run seamlessly on HarmonyOS. In its present form, the latest OS from Huawei looks and functions like Android 10, and that’s a win for developers.