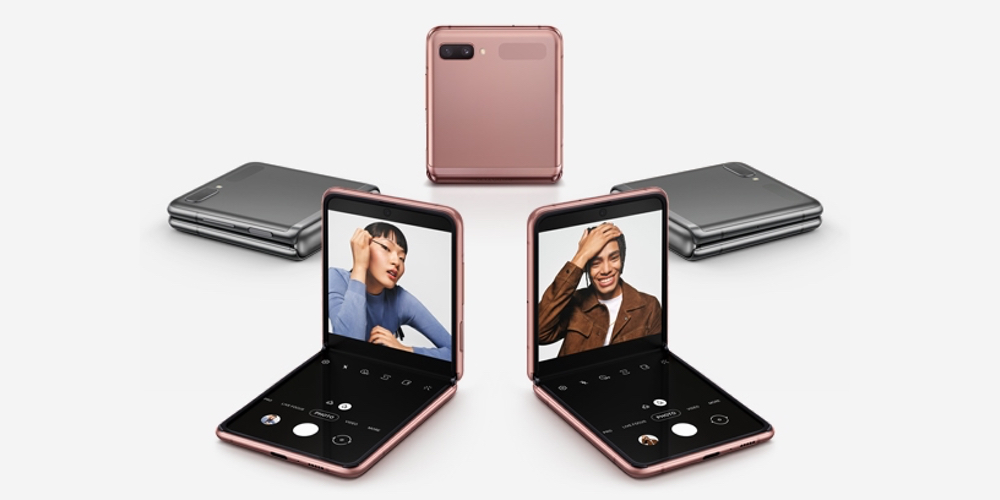 Clamshell foldable phones are not new to us, thanks to their revived and advanced versions by Samsung and Motorola. The touchscreen functionality in a clamshell design was the first attempt at the foldable phone by Motorola with Moto Razr, while Samsung attempted the same with the Galaxy Flip smartphone. Now, Oppo is expected to join the trend with its alleged clamshell phones.

Oppo will be one of the major OEMs to rival Samsung and Motorola. A tipster on Weibo claims that Oppo is testing a foldable phone in clamshell design featuring a 7-inch primary screen when unfolded and a 2-inch external screen when folded.

The external screen on the rumored clamshell phone by Oppo will be bigger than the one on Galaxy Z Flip that measures 1.1-inch. However, it will be smaller than the 2.7-inch external screen on Moto Razr. The tipster also claims that Oppo will be using an LTPO screen for the primary display. LTPO screens are deemed to offer a higher refresh rate and a more efficient battery.

Case in point, Oppo’s Find X3 Pro with LTPO screen could go as low as 1Hz on refresh rate when viewing static media like images, which saved battery.

Shake Up Things In Foldable Segment

For now, there is no information on when Oppo could bring out the rumored phone or phones. Neither is there any confirmation whether Oppo is indeed working on foldable phones.

However, the leakster has a good track record when it comes to leaking credible information. The same leakster earlier leaked accurate info about the Oppo Find X3 series launch date and Vivo S9e specs ahead of the launch.

We are pretty excited by the leak because it would be great to see some competition in the clamshell phones segment. Many OEMs like Samsung, Xiaomi, Huawei, and others have bigger foldable phones, but there are only two major makers in the clamshell segment. And we think the clamshell design could gain some momentum if more OEMs start launching phones in the segment.