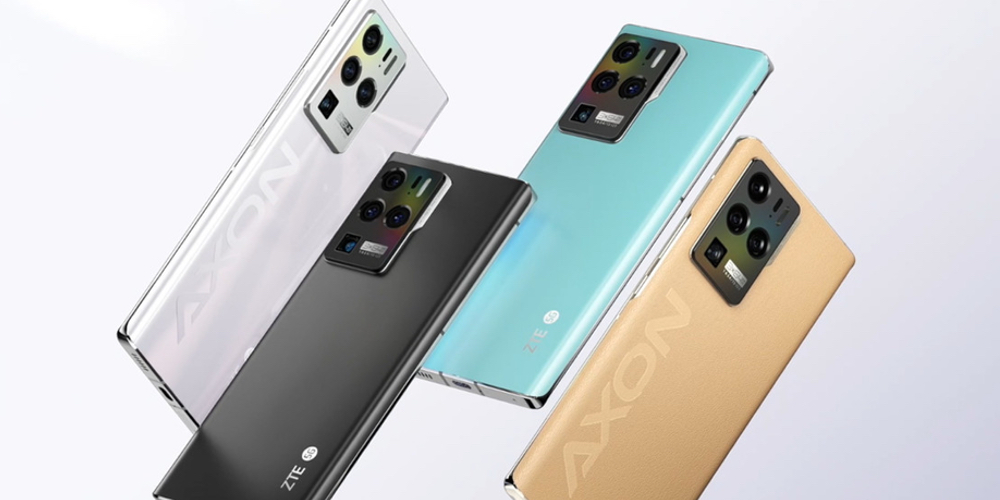 Flagships with a high-end camera setup are not a new trend. Many recently launched flagships like the Samsung Galaxy S21 Ultra have featured top-notch rear and front camera sensors. But it looks like ZTE has got some extra trick up its sleeve. The Chinese manufacturer has a new flagship with cameras featuring the highest resolution and dubbed the Axon 30 Ultra.

The USP of the Axon 30 Ultra is its quad-camera setup that stacks three sensors of 64MP each. We get a 64MP Sony IMX686 sensor with an f/1.6 aperture and OIS. Then we have a 64MP ultra-wide sensor with 120 degrees FoW, a 64MP “superhuman” sensor featuring 35mm focal length, and an f/1.9 aperture, and completing the quad setup is an 8MP sensor with 5X periscope, 10X hybrid zoom, and OIS.

We do not precisely know the point of adding a ‘superhuman’ camera. All we know is that you get some sophisticated zoom-in features, up to 8K/30fps video recording, super night mode, super moon mode, and more. A lot more remains to be explained. Maybe we will find out more about it through reviews.

The front camera setup is completed by a 16MP selfie snapper housed in a punch-hole cutout at the top of the display.

Other features on the Axon 30 Ultra include a 6.67-inch curved OLED FHD+ screen with a 144Hz refresh rate and HDR10+). A Snapdragon 888 chipset powers the smartphone. There is a 4,600mAh battery onboard a 66W wired charging supports that. Yup, wireless charging is missing on this flagship.

In addition to the Axon 30 Ultra, ZTE also announced the ZTE Axon 30 Pro smartphone. It is like the Ultra version but has some minor changes as it has lower pricing. You get a 120Hz refresh rate on the Pro variant, a 4,200mah battery supporting 55W wired charging. The quad-camera setup remains almost the same but with just two 64MP sensors and a 5MP macro camera, and a 2MP depth sensor.

ZTE has confirmed that it will be launching the Axon 30 Ultra in the US and Canada via online retailers. The phone will be up for grabs in Black and White color options. The Axon 30 Pro won’t be debuting outside China.