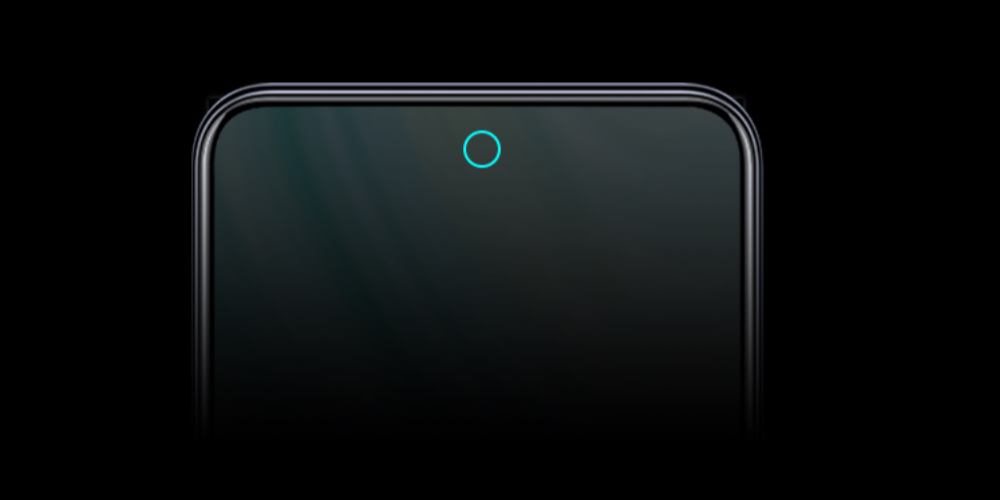 Similarly, we have witnessed a transformation in the way smartphones house cameras. Right from quad-camera setups to sliding selfie cameras, we have seen the transformation happening at a super speed. One of the most recent designs featured an under-display selfie camera, and ZTE Axon 20 5G phone became the first phone to house one.

ZTE Axon 5G Gets The Second-Lowest Camera Score Ever

For those who are unaware, DxOMark is a pioneer at doing in-depth reviews of cameras on smartphones. Their performance score means a great deal in the industry, and they go pretty deep into the details to present a clear review of the camera performance.

In the review, DxOMark specified that the photos produced by the under-display selfie camera on the ZTE device have a lot of noise, color issues, abnormal skin tones, low dynamic range, and lens flares. They also were quite taken aback by the low quality of the portrait shots as they lacked depth and detail.

The videos shot using the selfie camera were also laced with similar issues. On the ZTE Axon 20 5G, video quality suffered from bad stabilization, ghosting, and “encoding artifacts” in dim-lit surroundings. Check out the video below:

Well, the review makes it abundantly clear that the under-display selfie camera tech used by ZTE is disappointing. The very concept of placing a camera setup under-display seems daunting, and the first attempt seems to have failed the expectations.

It seems like under-display selfie cameras have a big disadvantage over conventional cameras because their design hampers the amount of light that hits the camera sensor. The blocking of light happens because it has to pass through tiny gaps in the display.

For ZTE, the company could mend the mistakes by making the display area above the screen lower in resolution than the rest of the display area; this could lessen the gaps through which the light hits the under-display lens. But that would take a lot more work on the production. Maybe, the company could apply the solution to upcoming devices with an under-display front camera.

Brands like Xiaomi are also attempting to integrate under-display cameras on their upcoming flagship. And maybe, their camera tech could do better than ZTE. Xiaomi is also planning to go ahead with the mass-production of phones with an under-display selfie camera. It’s a big step by Xiaomi, which means that the brand has complete trust over its under-display camera tech.

Xiaomi says that its homegrown tech for the display area above the front camera allows more light to enter without compromising pixel density. The company also boasts that it has made other enhancements to achieve higher image quality with the under-display selfie camera.

Well, all these claims will be tested when the first phone with an under-display selfie camera by Xiaomi makes a debut.