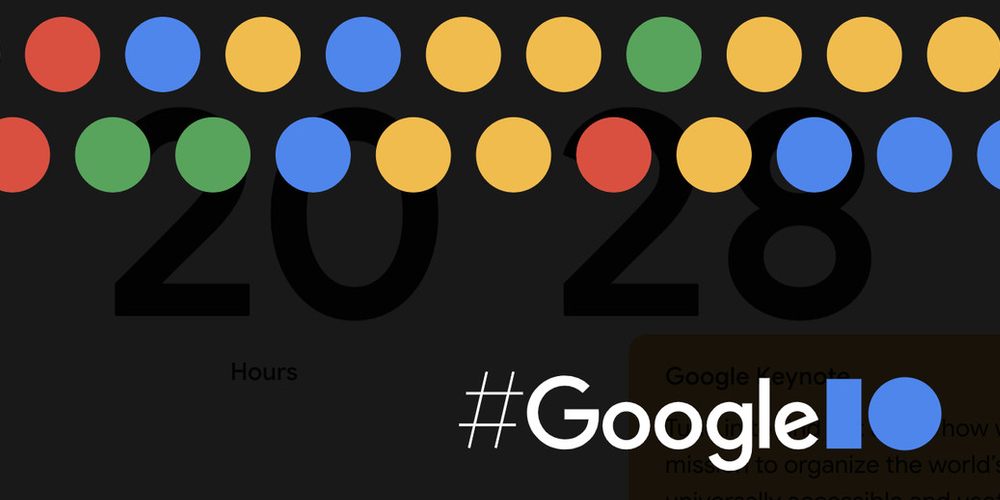 Google’s latest and greatest tech event already started. The annual developer held by the tech giant, the Google I/O 2021, is now done with its first keynote. In this article, we are bringing you all the highlights from the first keynote.

There have been some crucial announcements by Google. It unveiled a slew of services and also some unexpected collaborations.

Google revealed the full version of Android 12 with a new material design. In the developer version, we did not see any consumer-centric features. Still, with the first public beta released, Google revealed how optimized and a big upgrade the latest Android version is going to be. Android 12 features an entirely new look with new features and upgrades.

In a shocking announcement, we got to know that Samsung and Google have joined hands, and now Tizen and Wear OS are the same. The combination of both OS gives way to a better OS that brings faster apps, better battery backup, an always-on heart monitor, and more. Also, it gets better developer support that means users will get some substantial upgrades. This collaboration also enables developers to create one app for both platforms and list them in Google Play Store.

Google also revealed that Fitbit (that Google acquired) would also start integrated the latest platform this year. And it will start designing new products around it in the fall.

The first essential announcement came in the form of Smart Canvas, a new addition to Google workspaces. This new tool seems to combine all of Google’s collaboration tools like Docs, Sheets, and Asana. It also gets Google Meet integration to enable users to join a video call while collaborating on a document. The tech giant has also introduced some nifty features for Google Meet, including noise cancellation enhancements, AI features for elements like lighting, framing and focussing, and translations.

Google also showed Project Starline, which utilizes high-resolution cameras and depth sensors to generate a real-time 3D model of a person “sitting” across to re-create the impression of holding a face-to-face meeting.

Google has introduced some new password tools for the Chrome browser. It now allows users to import their passwords from other password manager apps. Notably, the latest password manager tools by Google also recommend users when they need to renew their password. It automatically notifies them whenever the password gets compromised by any suspicious activity. All the new functions work seamlessly, and users do not have to go through many steps to change passwords.

Google shared that it effectively translated around 20 billion web pages in Chrome. The tech giant announced LaMDA, a natural language program under R&D at the company. Google demonstrated conversations carried out by LaMDA. It showcased two weird conversations between Google’s voice assistants. With LaMDA, it seems like Google is future-proofing its voice interactions with electronics. Ultimately, Google could use LaMDA in Google Assistant, Search, and with some upcoming services too.

The new privacy controls for apps enable users to erase recent search history from their Google account easily. Google Maps will also give an option to turn off location history, while Google Photos will have a locked folder to keep your photos private. Google will automatically delete the history after 18 months, but users get to change the amount of time they want Google to keep their personal, private data linked to the account. Google shared that currently, around 2 billion Google accounts have auto-delete enabled.

Additionally, Google is also working on bringing new tools to enhance its search experience and offer more options to users. It now aims at solving more complex and broad queries by users and come back with accurate answers. For example, users can upload a picture of a pair of boots and ask Google if they will suit hiking on Mount Fiji. Google search will give them accurate answers.

Also, search results in Google Maps will automatically align with the user’s time zone. Area businesses will also display important information like how busy a neighborhood is, not just showing how busy a specific business is.

Google’s AI will be optimized to give proper diagnosis by just pointing the phone’s camera at a bump or rash and getting the answer within seconds. With this AI advancement, Google aims at diagnosing skin conditions and also Tuberculosis.

Well, these were the major announcements from the first keynote. We will be bringing you more info about Google I/O 2021. Stay tuned with us!